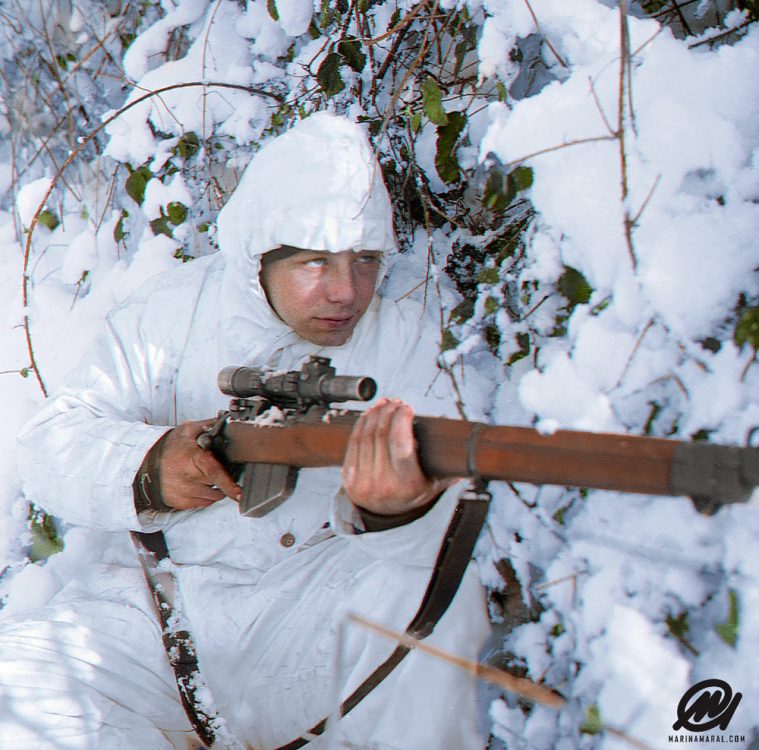 The division’s first mission was Operation Tonga on 6 June 1944, D-Day, part of the Normandy landings, where it was responsible for securing the left flank of the Allied invasion during Operation Overlord. The division remained in Normandy for three months before being withdrawn in September. While still recruiting and reforming in England, it was mobilized again and sent to Belgium in December 1944, to help counter the surprise German offensive in the Ardennes, the Battle of the Bulge. Their final airborne mission followed in March 1945, Operation Varsity, the second Allied airborne assault over the River Rhine.

After the war, the division was identified as the Imperial Strategic Reserve and moved to the Middle East. Initially sent to Palestine for parachute training, the division became involved in an internal security role. In Palestine, the division went through several changes in formation and had been reduced in size to only two parachute brigades by the time it was disbanded in 1948.