Battle of the Somme – 100th anniversary. 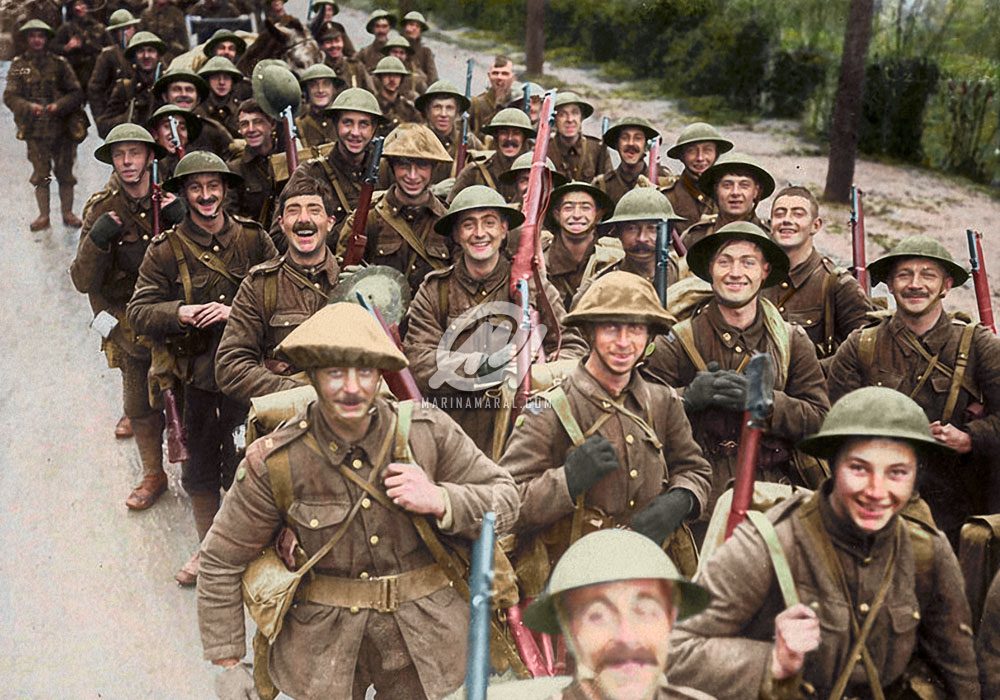 “It’s the end of the 1916 winter and the conditions are almost unbelievable. We live in a world of Somme mud. We sleep in it, work in it, fight in it, wade in it and many of us die in it. We see it, feel it, eat it and curse it, but we can’t escape it, not even by dying. – Private Edward Lynch”

The Battle of the Somme (French: Bataille de la Somme, German: Schlacht an der Somme), also known as the Somme Offensive, was a battle of the First World War fought by the armies of the British and French empires against the German Empire. It took place between 1 July and 18 November 1916 on both sides of upper reaches of the River Somme in France. It was the largest battle of the First World War on the Western Front; more than one million men were wounded or killed, making it one of the bloodiest battles in human history.

The French and British had committed themselves to an offensive on the Somme during Allied discussions at Chantilly, Oise, in December 1915. The Allies agreed upon a strategy of combined offensives against the Central Powers in 1916, by the French, Russian, British and Italian armies, with the Somme offensive as the Franco-British contribution. Initial plans called for the French army to undertake the main part of the Somme offensive, supported on the northern flank by the Fourth Army of the British Expeditionary Force (BEF). When the Imperial German Army began the Battle of Verdun on the Meuse on 21 February 1916, French commanders diverted many of the divisions intended for the Somme and the “supporting” attack by the British became the principal effort.

The first day on the Somme (1 July) saw a serious defeat for the German Second Army, which was forced out of its first position by the French Sixth Army, from Foucaucourt-en-Santerre south of the Somme to Maricourt on the north bank and by the Fourth Army from Maricourt to the vicinity of the Albert–Bapaume road. The first day on the Somme was also the worst day in the history of the British army, which had c. 57,470 casualties, mainly on the front between the Albert–Bapaume road and Gommecourt, where the attack was defeated and few British troops reached the German front line. The British troops on the Somme comprised a mixture of the remains of the pre-war regular army, the Territorial Force and the Kitchener Army, which was composed of Pals battalions, recruited from the same places and occupations.

The battle is notable for the importance of air power and the first use of the tank. At the end of the battle, British and French forces had penetrated 6 miles (9.7 km) into German-occupied territory, taking more ground than in any of their offensives since the Battle of the Marne in 1914. The Anglo-French armies failed to capture Péronne and halted 3 miles (4.8 km) from Bapaume, where the German armies maintained their positions over the winter. British attacks in the Ancre valley resumed in January 1917 and forced the Germans into local withdrawals to reserve lines in February, before the scheduled retirement to the Siegfriedstellung (Hindenburg Line) began in March. Debate continues over the necessity, significance and effect of the battle.