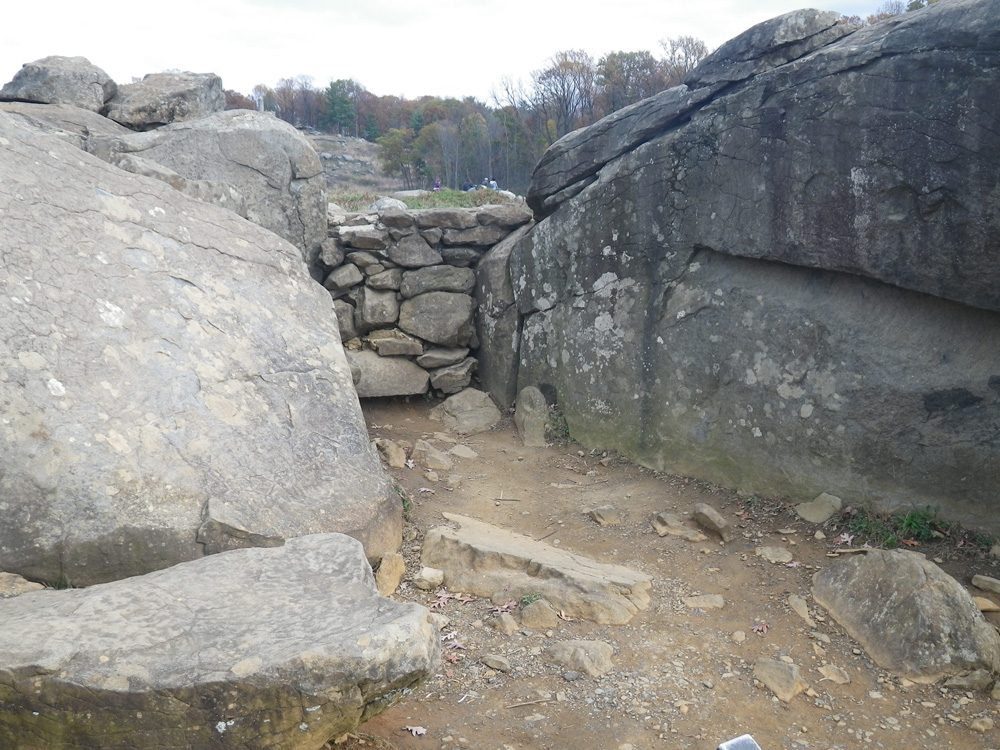 On July 5, 1863, photographer Alexander Gardner and his assistant, Timothy O’Sullivan, arrived at the site of the Battle of Gettysburg. The battle had ended two days earlier. On parts of the battlefield, bodies were still unburied.

Over the next three days, Gardner did not hesitate to photograph the carnage. On July 6, when he saw the body of a Confederate soldier in an area called “Devil’s Den,” he photographed it. He and O’Sullivan then saw an opportunity for another, more dramatic photograph. They moved the corpse more than 40 yards to what they believed to have been the sharpshooter’s position, and O’Sullivan made another exposure. The photographs became two of the most famous of the Civil War, but for over 100 years historians did not question the captions Gardner wrote for them in his Photographic Sketch Book of the Civil War. These described a “sharpshooter” who had died a slow death and who had spent his final moments thinking of his family. Gardner also wrote that when he returned to Gettysburg in November 1863, the body and the gun were still there.

Devils Den is a boulder-strewn hill at Gettysburg Battlefield, once used by artillery and infantry (e.g., sharpshooters) on the second day of the 1863 Battle of Gettysburg during the American Civil War. A visitor attraction since the memorial association era, several boulders are worn from foot traffic and the site includes numerous cannon, memorials, and walkways, including a bridge spanning 2 boulders.

WIRED: Travel back in time with the master of photo colorization