Photograph from the main eastern theater of the war, Battle of Antietam, Md. 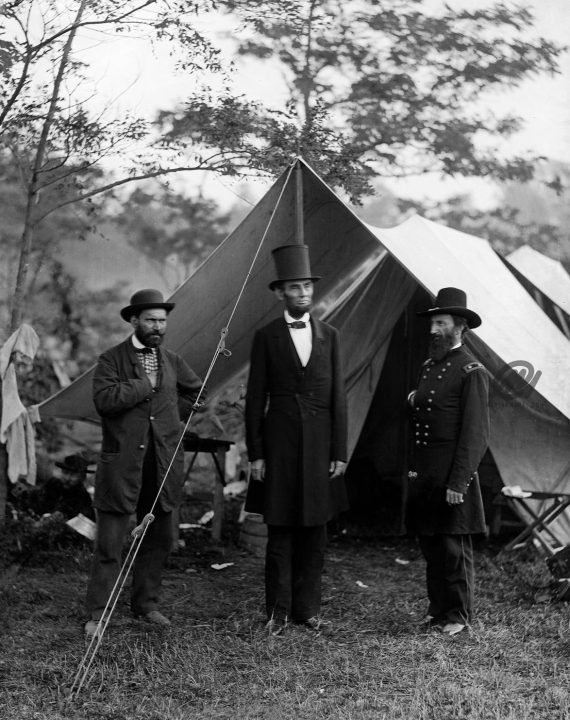 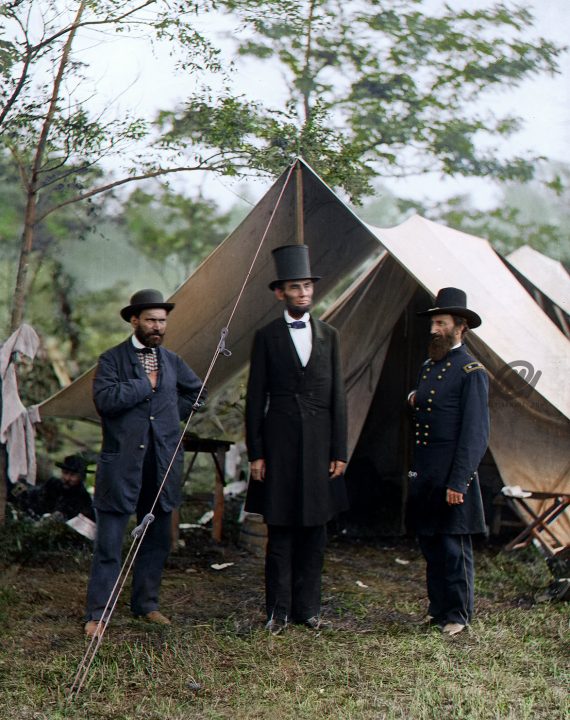 Photograph from the main eastern theater of the war, Battle of Antietam, September-October 1862. The Battle of Antietam was a battle of the American Civil War, fought on September 17, 1862, between Confederate General Robert E. Lee’s Army of Northern Virginia and Union General George B. McClellan’s Army of the Potomac, near Sharpsburg, Maryland and Antietam Creek.

Part of the Maryland Campaign, it was the first field army–level engagement in the Eastern Theater of the American Civil War to take place on Union soil. It was the bloodiest day in United States history, with a combined tally of 22,717 dead, wounded, or missing.

Men of the 16th Infantry Regiment, U.S. 1st Infantry Division wade ashore on Omaha Beach on the morning of 6 June 1944