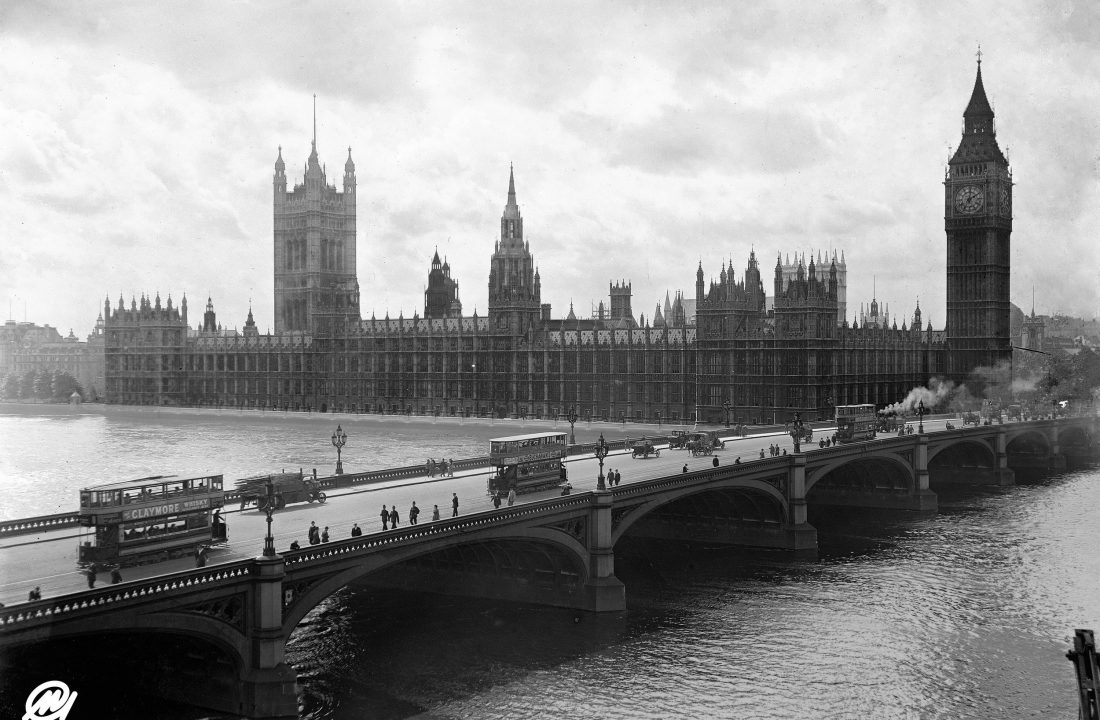 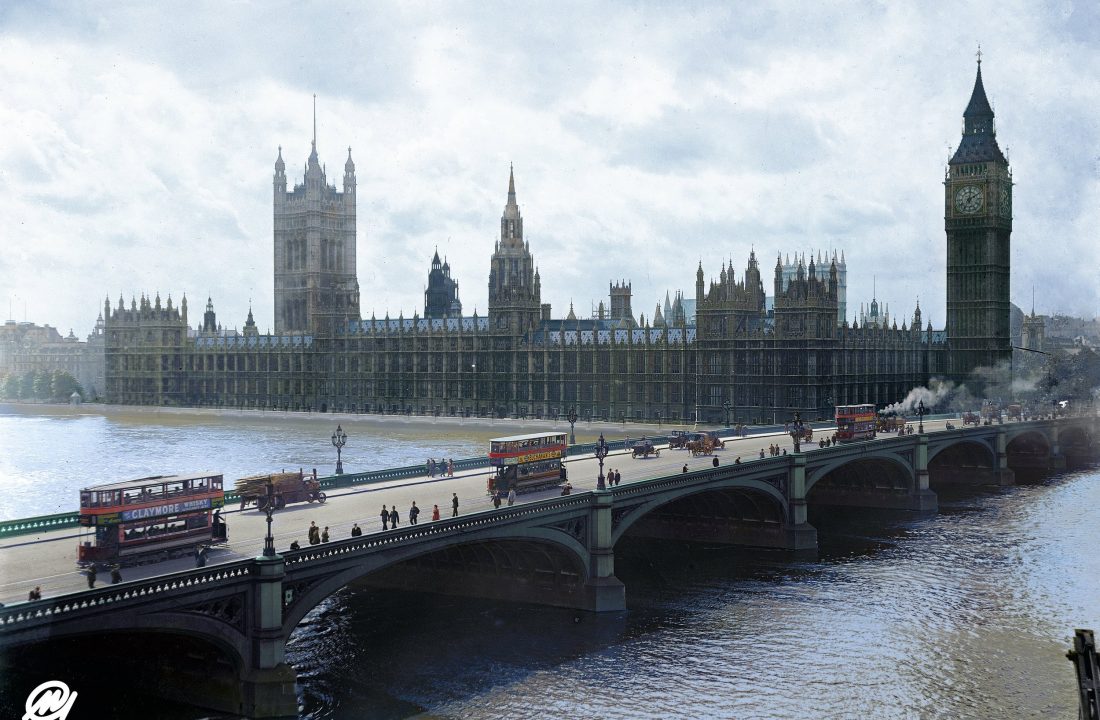 By 1903, there were 300 electric tramcars in London, which carried 800,000 passengers over Whitsun weekend in 1903. The London County Council Tramways first electric line opened in May 1903 between Westminster Bridge and Tooting and the LCC sold 3.3 million tickets in its third year of business or five times the traffic carried by its horse trams.

The LCC saw the electric trams as a way of driving social change, as its cheap, fast service could encourage workers to move out of the crowded inner city and live healthier lives in the suburbs. Although the City of London and the West End of London never gave permission for tram lines to be built, soon other London boroughs introduced their own electric services, including West Ham, Leyton, Dartford and Bexley.

By 1914, the London tram operators formed the largest tram network in Europe but the onset of the Great War saw a halt in the expansion of the trams and thousands of conductors left to join the armed forces to be replaced by “substitute” women conductors known as ‘conductorettes’ (A tram driver, like an omnibus driver, was deemed as a reserved occupation as it was considered that women did not have the physical capability of operating the heavy electrical controller or the brakes).

During their heyday, tram services covered much of inner London and reached out to the suburbs, assisted by facilities like the Kingsway tramway subway, which enabled the longest tram route entirely within the County of London to operate: a weekend service between Archway, then part of Highgate, and Downham via Brockley, 16 miles (26 kilometres).

After the Great War, money for investment and maintenance became harder to find, as passengers migrated to the new motor bus services. In the 1930s, The London United and Metropolitan Electric companies purchased a large fleet of modern double-deck Feltham trams, built by the Union Construction Company at Feltham. LUT accompanied this change by introducing electric trolleybuses using twin overhead wires as a cheaper alternative for 17 miles (27 kilometres) of its routes in 1931.

A Royal Commission on Transport, held between 1928 and 1931, ensured that the tram companies retained complete responsibility for the maintenance of its rails and highway, which was shared with other road users who contributed its wear. But this was accompanied by Parliamentary bills in 1930 and 1933 that set up the London Passenger Transport Board to operate the LCC’s existing bus and underground train service and to purchase and manage all of London’s tramways. Under the LPTB, there was no new investment in tram services and the maintenance of services became a hot political issue in elections in South London, an area poorly served by Underground trains.

The merged tram services were held back from introducing new, quieter and more comfortable track and vehicles, in favour of trolleybus services and tubes provided under the New Works Programme. Although the trams returned gross annual revenues of £850,000 (equivalent to £49,317,184 in 2016),, the net surplus was £128,000 (equivalent to £7,426,588 in 2016), after costs were taken by the LCC, partly to repay the debt of £18m resulting from the merger.

The Jersey Shore circa 1905, Asbury Park