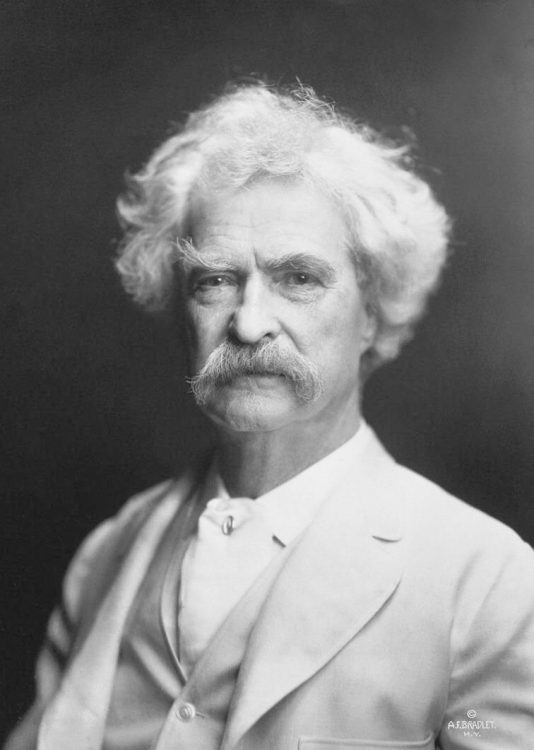 Missouri native Samuel Clemens, aka Mark Twain, was one of the premier writers of late 19th century America. He based his fictional works “The Adventures of Tom Sawyer” and “Adventures of Huckleberry Finn” on his hometown. This portrait is from 1907.

Born on November 30, 1835, in Florida, Missouri, Samuel L. Clemens wrote under the pen name Mark Twain and went on to author several novels, including two major classics of American literature: The Adventures of Tom Sawyer and Adventures of Huckleberry Finn. He was also a riverboat pilot, journalist, lecturer, entrepreneur and inventor. Twain died on April 21, 1910, in Redding, Connecticut.