Color has the power to bring life back to the most important moments. 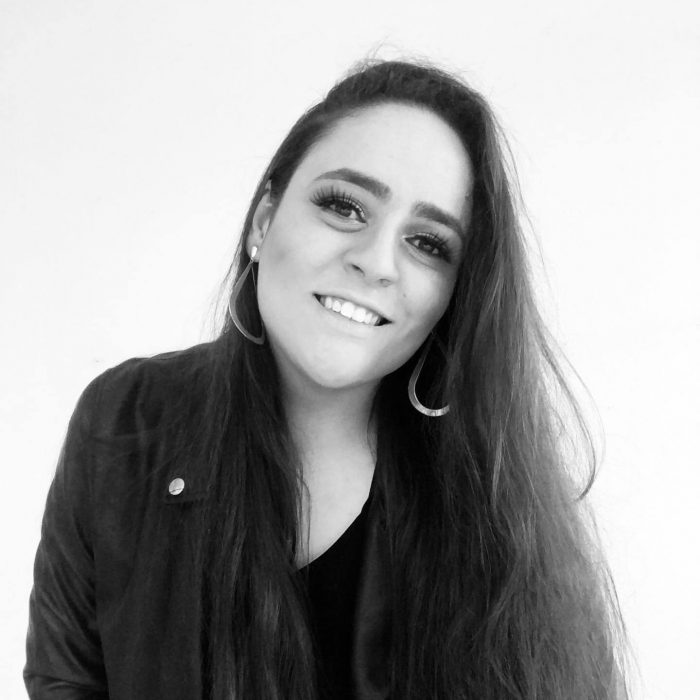 Marina Amaral is a digital colourist who specializes in adding colour to black and white photographs and “breathing life into the past”. A self-taught artist, her process involves careful historical research to determine the colours of the objects pictured. Crowned ‘the master of photo colorization’ by WIRED Magazine, her work has been featured by a number of notable media outlets including the BBC, London Evening Standard, Washington Post, DW, and Le Figaro.

Working with RT on the projects #ROMANOVS100 and #1917LIVE, Marina and the team have amassed several international prizes and nominations, reaching the finals of the Lions Cannes Festival in 2018 and 2019.

Coloring black and white photos is an art that requires a deep work of research, analysis of each object to make it be as realistic as possible, historical knowledge and enough respect to value and preserve every detail in each story. It is a complex process able to transport us to anywhere.
Marina Amaral has a new and fresh way of teaching history: she picks outstanding foto subjects from the past, breaths colour into them and combines this with compact information. By colourizing our ancestors she makes them real to our historically challenged time.
Eduard Habsburg, Hungary's ambassador to the Holy See, Member of the House of Habsburg and the great-great-great grandson of King Franz Joseph I
Her work reintroduces us to history with pathos and sorrow - but also passionate joy.
David Frum, Senior Editor, The Atlantic
Marina Amaral's wonderful artistry removes one of the barriers between us and history, and we see the past with a vivid freshness that is almost shocking.
Robert Harris

Have a project in mind?

Get in touch with me