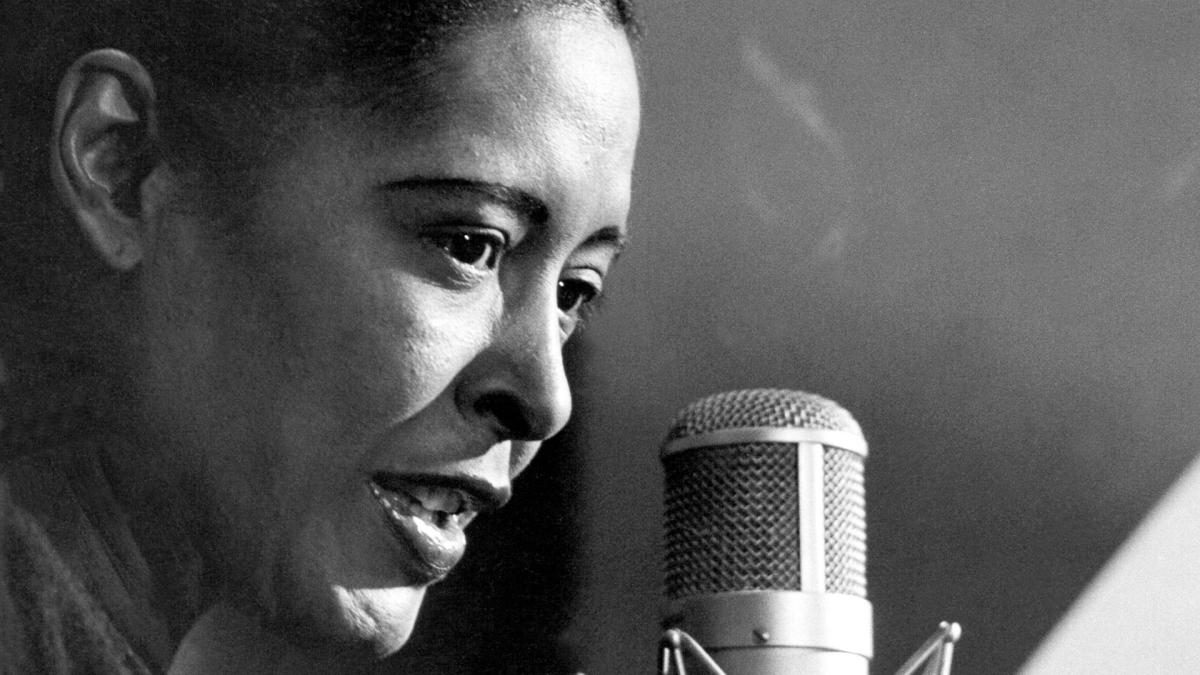 Concord, successor to the Billie Holiday Estate, in conjunction with Concord’s Film and TV department have partnered on James Erskine’s, BILLIE, a documentary film which will explore the legendary singer’s extraordinary life story. The film will be produced by New Black Films’ producers Victoria Gregory and Barry Clark-Ewers and REP Documentary’s Laure Vaysse.  Concord’s Scott Pascucci and Sophia Dilley will serve as Executive Producers with Altitude’s Will Clarke, Andy Mayson and Mike Runagall.

Also joining the film, now in post-production, is the internationally acclaimed Brazilian colourisation artist Marina Amaral who is colourising the filmed and still images in the film. Amaral’s astounding work has brought to life images of important people and events in history, celebrated in The Sunday Times top five best-seller The Colour of Time: A New History of the world, 1850-1960. While most of the filmed and still images that exist of Billie are in black and white, the world that she lived in was as bright and colourful as the 21st century.  Rendering this archive into photo-realistic colour using new techniques that have been pioneered in this field by Amaral will bring BILLIE to audiences as if they were caught yesterday.

James Erskine said, “I am thrilled that Concord and the Billie Holiday Estate are supporting me and my producers Victoria and Barry in making Billieand telling her definitive story. Billie’s soul and voice sang for all generations and Marina’s unique and brilliant skills will bring her vibrantly to life for the first time in history.”

Most of the archive images that exist of Billie Holiday are in black and white, so the experience of updating them and helping shape the colors of the film has been incredibly enjoyable and fun!

In color | The Tuskegee Airmen