"In The World Aflame, the events of the first and second world wars – the so-called long war – are brought to vivid, startling life thanks to Amaral's skill at colourising contemporary images." - Observer. 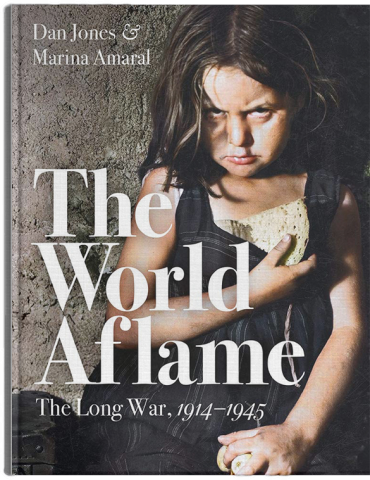 The epic, harrowing and world-changing story – in words and colourized images – of global conflict from the assassination of the Archduke Franz Ferdinand to the obliteration of Hiroshima by the dropping of the first atom bomb. The World Aflame will embrace not only the total conflagrations of 1914-18 and 1939-45 and the international tensions, conflicting ideologies and malign economic forces that set them in train, but also the civil wars of the interwar period in Ireland and Spain, wars in Latin America, Britain’s imperial travails in such places as Ireland, Somalia and Palestine, and events on the domestic ‘fronts’ of the belligerent nations.

Like The Colour of Time, The World Aflame is a collaboration between the gifted Brazilian artist Marina Amaral, and the leading British historian Dan Jones. Marina has created 200 stunning images, using contemporary photographs as the basis for her full-colour digital renditions, and the accompanying narrative anchors each image in its context, and weaving them into a vivid account of four decades of conflict that shaped the world we live in today. A fusion of amazing pictures and well-chosen and informative words, The World Aflame offers a moving – and often terrifying – perspective on the bloodiest century in human history. 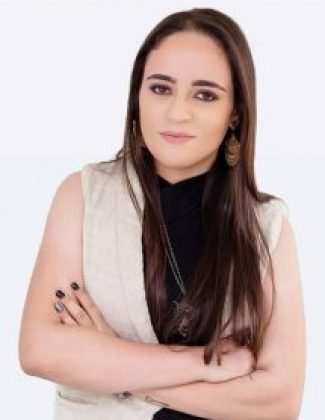 Marina Amaral is a self-taught digital colorist with an incredible gift for breathing life into the past. She takes monochrome photos and gives them color, using rigorous historical research and a natural artist’s gift to produce rich, immediate, incredibly moving images of the most important events in world history. She was regarded by WIRED Magazine as the master of photo colorization. Her work has been widely reproduced in the most important media outlets around the globe, such as the BBC, CNN, DW, O Globo, Sunday Times, Euronews, Observer, London Evening Standard and Le Monde. 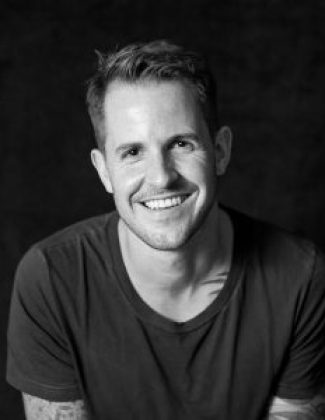 Dan Jones is a historian, broadcaster and award-winning journalist. His internationally bestselling works include The Plantagenets, Magna Carta and The Templars. He has written and hosted dozens of TV shows including the acclaimed Netflix/Channel 5 series ‘Secrets of Great British Castles’. He writes a weekly column for the London Evening Standard and his writing also appears in newspapers and magazines including The Sunday Times, The Daily Telegraph, The Wall Street Journal, Smithsonian, GQ and The Spectator. He lives in Surrey, UK.