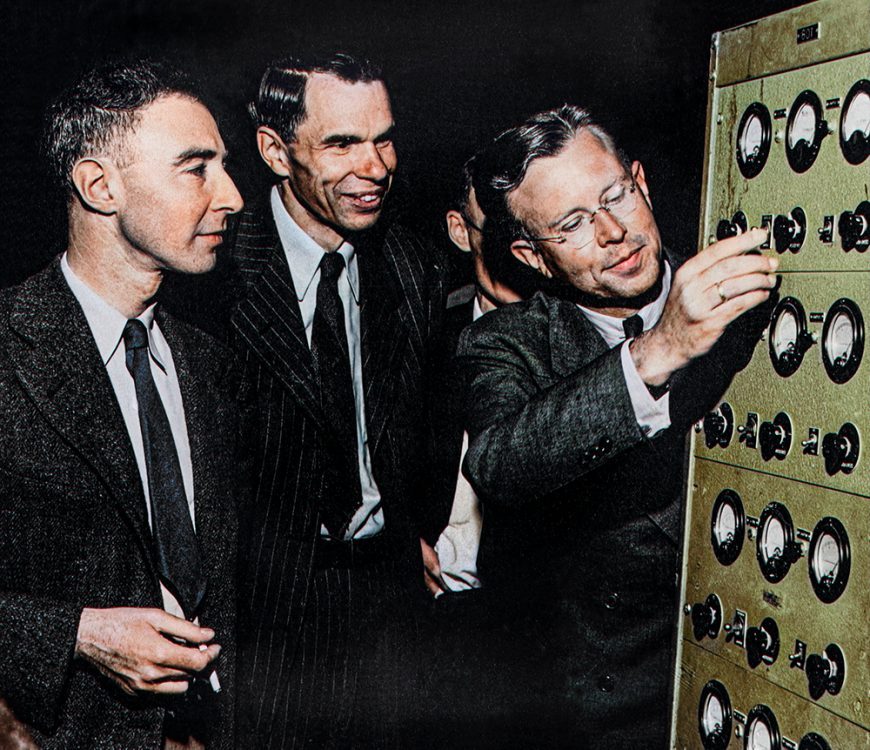 “Hiroshima: 75 Years Later”, the documentary I’ve been working on over the past few months, will be released in August in the US.

A+E Networks International, History U.S. and Hulu Japan have co-produced it, marking the 75th anniversary of the first detonation of a nuclear weapon in wartime called “Hiroshima and Nagasaki: 75 Years Later.”

Directed by award-winning documentarian James Erskine (“Billie,” “This is Football,” “Sachin: A Billion Dreams”), the documentary covers the bombing of Japan at the end of World War II, using never-before-seen archival footage and color film from the immediate aftermath of the bomb, as well as audio testimony from victims.

The documentary special will premiere on Hulu Japan and History in the U.S. on Sunday, Aug. 2, and later on History Japan on Aug. 30. When it airs on History Channel in the U.S., the doc will be titled simply “Hiroshima: 75 Years Later.”