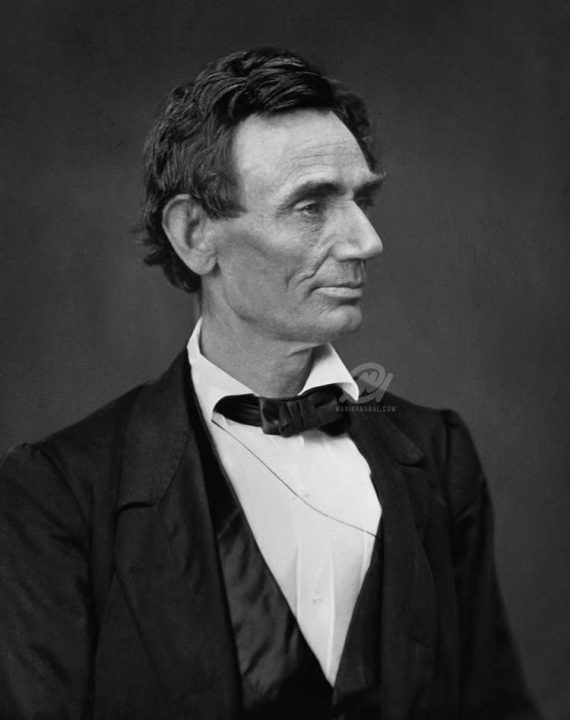 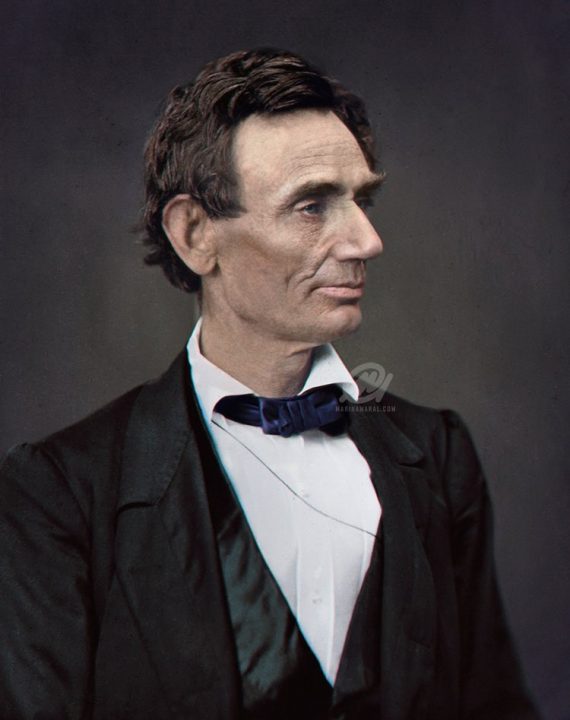 Abraham Lincoln was the 16th president of the United States and is regarded as one of America’s greatest heroes due to his role as savior of the Union and emancipator of slaves. His rise from humble beginnings to achieving the highest office in the land is a remarkable story.

Lincoln was assassinated at a time when his country needed him to complete the great task of reunifying the nation. His eloquent support of democracy and insistence that the Union was worth saving embody the ideals of self-government that all nations strive to achieve. Lincoln’s distinctively humane personality and incredible impact on the nation have endowed him with an enduring legacy.