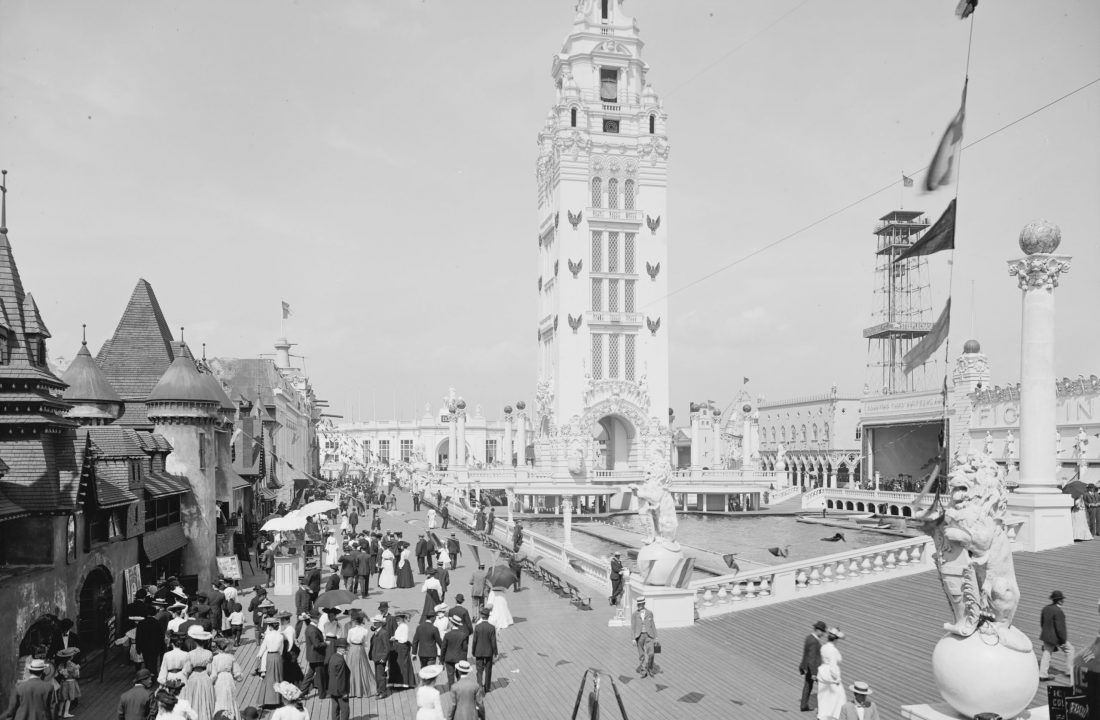 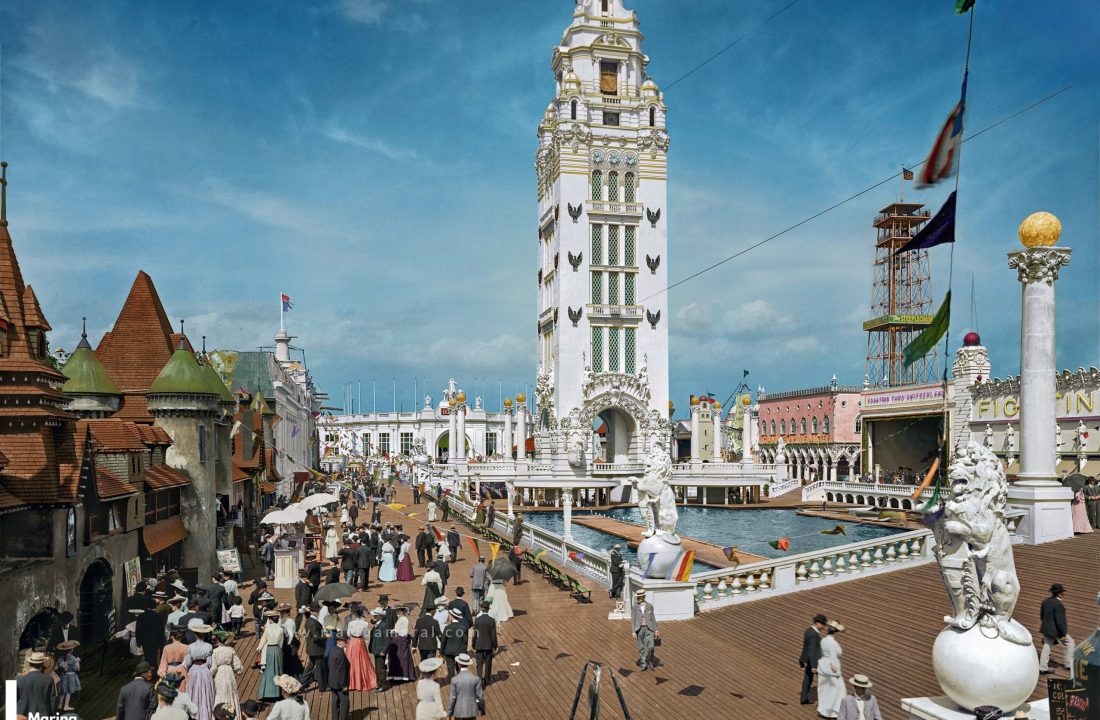 Dreamland was an amusement park at Coney Island, Brooklyn, New York City, which operated from 1904 to 1911. It was the last of the three original large parks built on Coney Island, along with Steeplechase Park and Luna Park.

On the night before opening day, an attraction called Hell Gate, in which visitors took a boat ride on rushing waters through dim caverns, was undergoing last-minute repairs by a roofing company owned by Samuel Engelstein. A leak had to be caulked with tar. During these repairs, at about 1:30 a.m. on May 27, 1911, the light bulbs that illuminated the operations exploded, likely due to an electrical malfunction. In the darkness, a worker kicked over a bucket of hot pitch, and soon Hell Gate was in flames.

The fire quickly spread throughout the park. The buildings were made of frames of lath (thin strips of wood) covered with staff (a moldable mixture of plaster of Paris and hemp fiber). Both materials were highly flammable, and as they were common in the Coney Island amusement parks, fires were a persistent problem there. Because of this, a new high-pressure water pumping station had been constructed at Twelfth Street and Neptune Avenue a few years earlier, but on that night it failed. Water was available, but there was not enough to contain the fire that enveloped Dreamland. The Dicker family’s adjacent hotel also burned down in this fire.