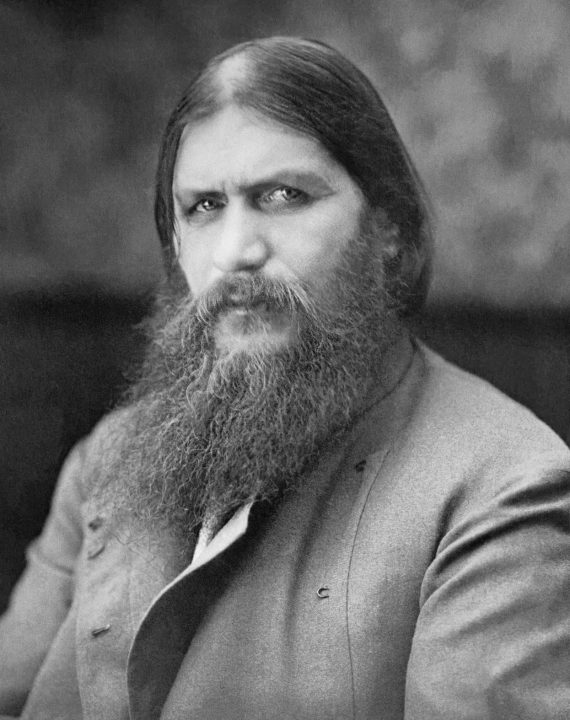 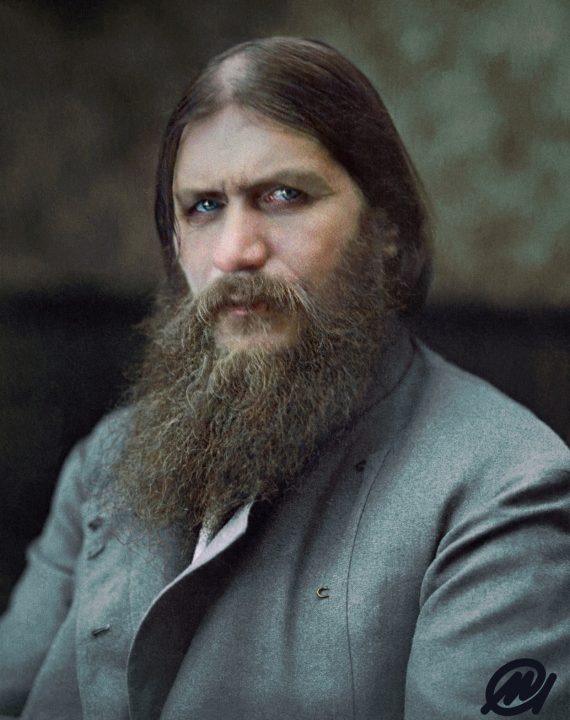 Grigori Rasputin was born into a peasant family in Siberia, Russia, around 1869. After failing to become a monk, Rasputin became a wanderer and eventually entered the court of Czar Nicholas II because of his alleged healing abilities.

Known for his prophetic powers, he became a favorite of the Nicholas’s wife, Alexandra Feodorovna, but his political influence was minor. Rasputin became swept up in the events of the Russian Revolution and met a brutal death at the hands of assassins in 1916.