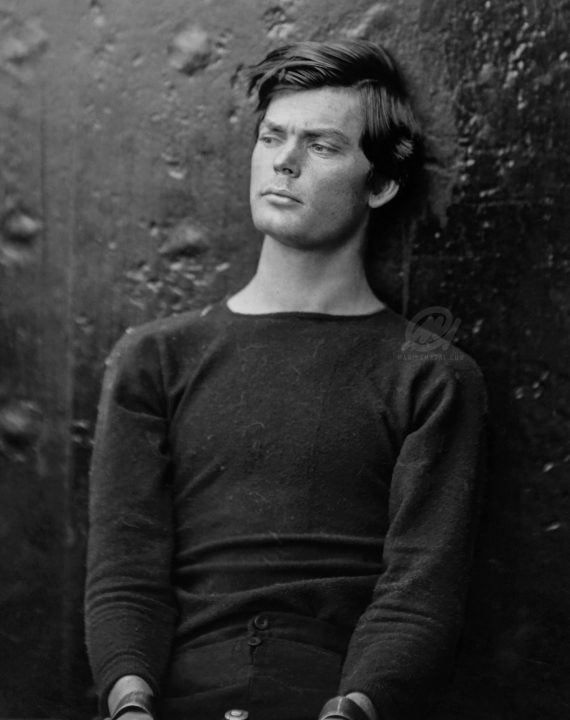 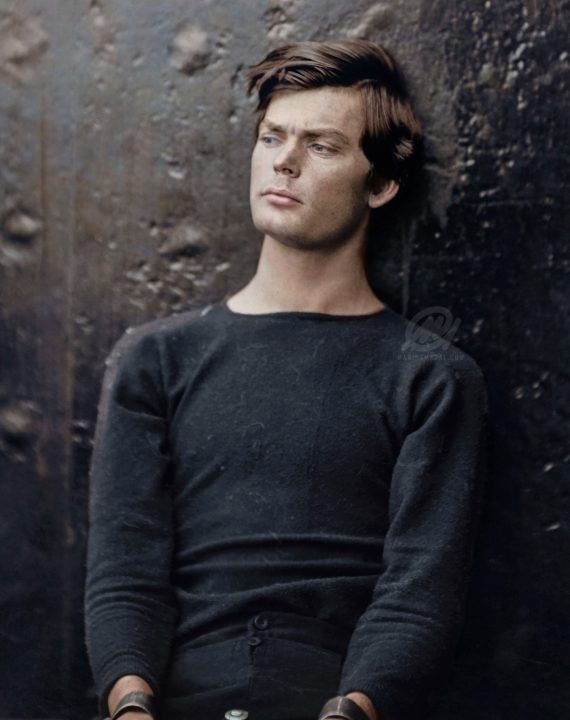 Lewis Powell was an American who attempted to assassinate United States Secretary of State William H. Seward on April 14, 1865. He was a conspirator with John Wilkes Booth, who assassinated President Abraham Lincoln that same night.

Powell was a Confederate soldier wounded at Gettysburg. He later served in Mosby’s Rangers before working with the Confederate Secret Service in Maryland. He met Booth and was recruited into an unsuccessful plot to kidnap Lincoln. On April 14, 1865, Booth resolved to have Lincoln, Seward, and Vice President Andrew Johnson all assassinated.

Powell was given the task to kill Seward. He was assisted by David Herold, who guided him to Seward’s home and kept horses ready for the escape. Seward was severely injured Seward, and Herold fled before Powell could exit the Seward home. Powell then lost his way in the city, and three days later arrived at a boarding house run by Mary Surratt, mother of co-conspirator John Surratt. By chance, the police were searching the house at that moment, and arrested him. Lewis Powell and three others, including Mary Surratt, were sentenced to death by a military tribunal and were executed at the Washington Arsenal.