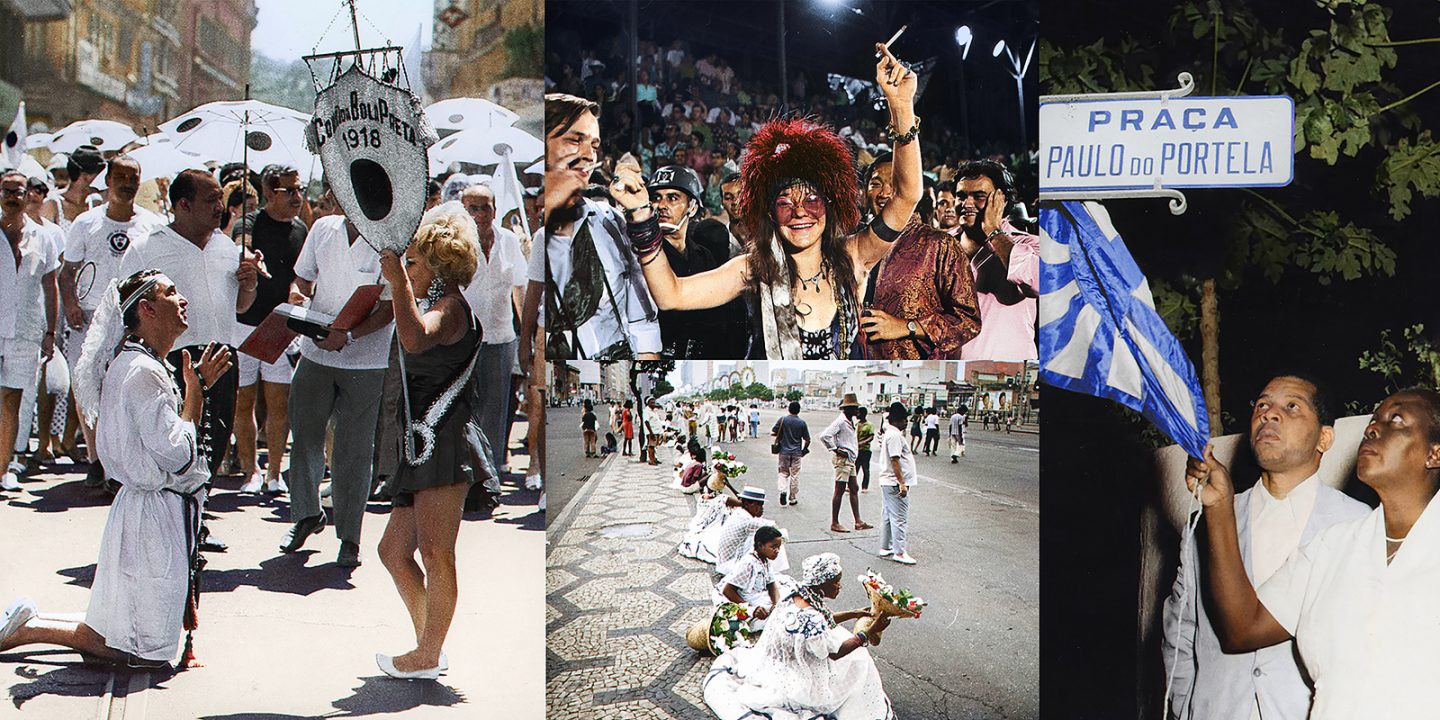 “For several years, Carnival was a segregated celebration. It wasn’t until the 20th century that the parties began to take to the streets and it became a festival that everyone enjoyed together. In Rio de Janeiro, samba—which was formerly considered the music genre of the poor and slaves—came to represent Carnival and in the early 1920s, the first samba schools were formed. This led to the samba schools starting to compete in the early 1930s through performances in the now world-famous parades in a bid to be crowned the winner of Carnival.” Read more

The photographs below can be seen in color for the first time. The originals were provided by the Brazilian National Archives.