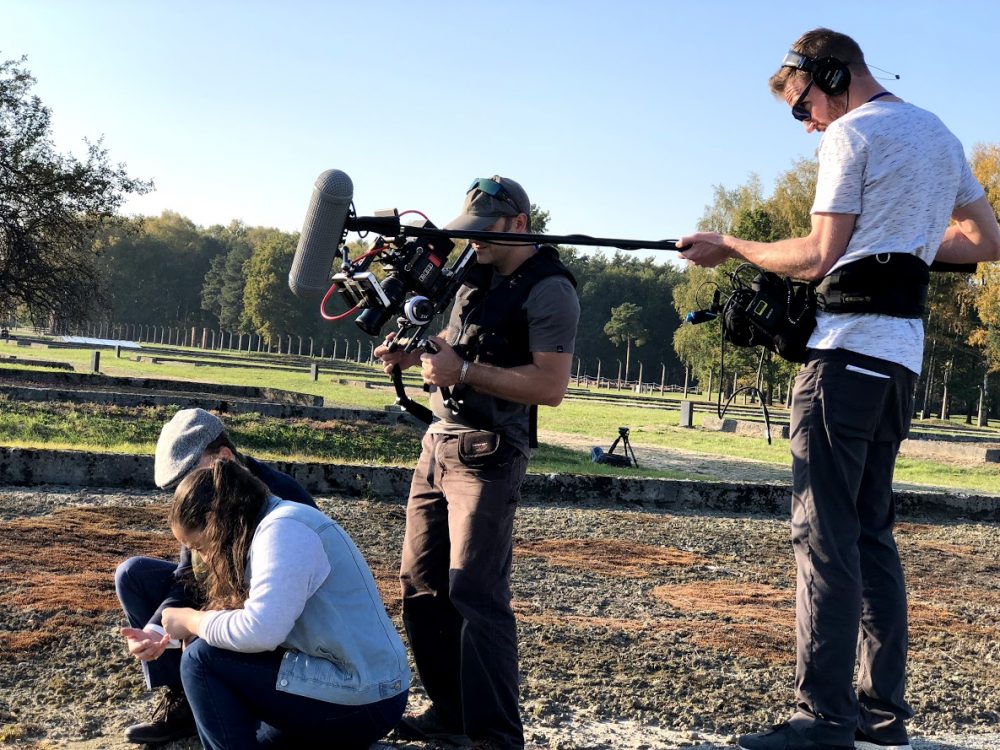 Wilhelm Brasse was a professional photographer and, during the Second World War, a Polish Political prisoner confined to KL Auschwitz by Nazi Germany during the occupation of his nation. During his confinement, he was tasked by his captors to photograph each new prisoner sent to the camp, as part of their intake. His photographs captured a valuable, humanizing glimpse of those confined to the concentration camp: pictures that historians, like those affiliated with our project, look to today as a reminder that the Holocaust is not just an ugly part of human history: it was a catastrophe that still resonates today. Millions of lives were lost. Countless millions more who might have descended from those murdered will never be realized.

Using the lives of four of Brasse’s subjects and the efforts of renowned photo colorist Marina Amaral to breathe new life into their photographs, the documentary will explore the importance of using recent technology and emerging methodologies to educate new generations about the Holocaust.

The lessons that can be gleaned from the horrors of the past inform our present and future.

Without the efforts of Nick Owen, Chris Anthony, Michael Frank, Marina Amaral, Beatriz Oliveira, Dr. Waitman Beorn, Maria Zalweska – a team of passionate volunteers working on behalf of Faces of Auschwitz; and without the support of Witold Łysek, the Auschwitz-Memorial Museum and our followers, this ambitious project could not have been possible.