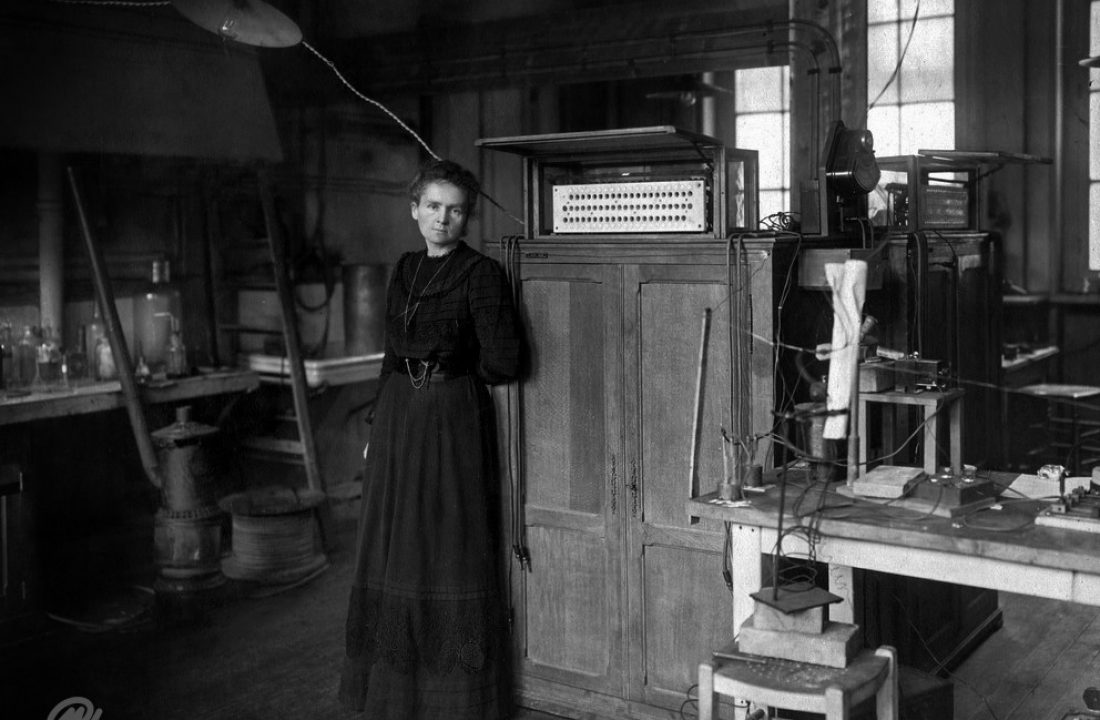 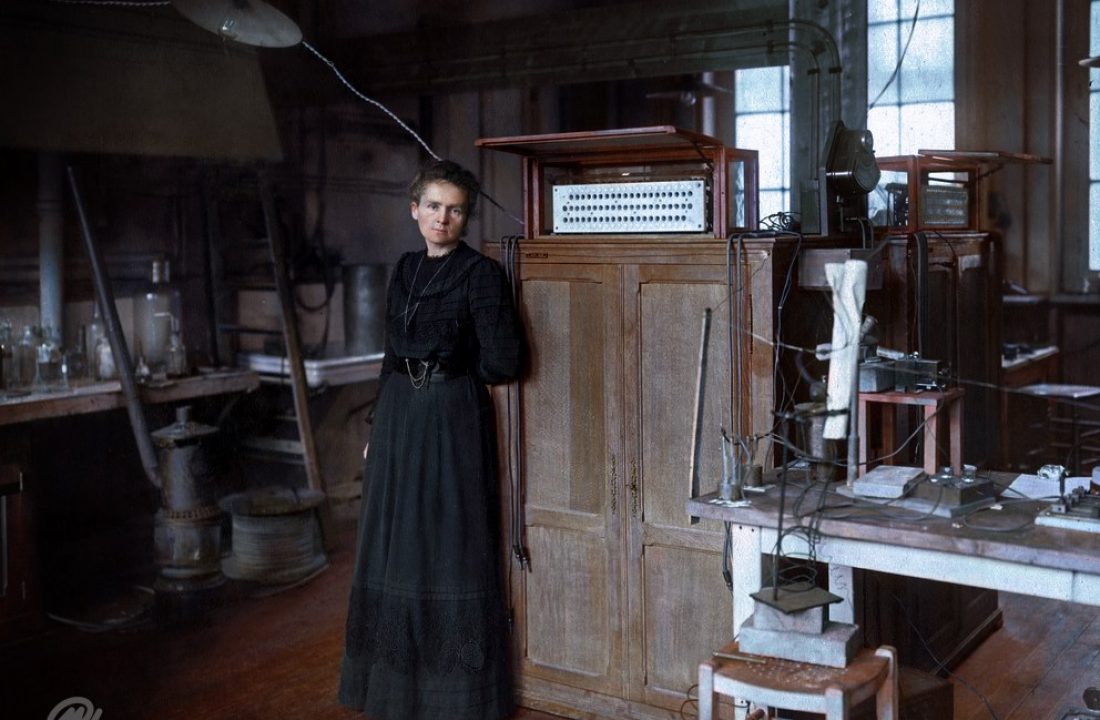 Marie Curie became the first woman to win a Nobel Prize and the first person — man or woman — to win the award twice.

With her husband Pierre Curie, Marie’s efforts led to the discovery of polonium and radium and, after Pierre’s death, the further development of X-rays. The famed scientist died in 1934 of aplastic anemia likely caused by exposure to radiation.