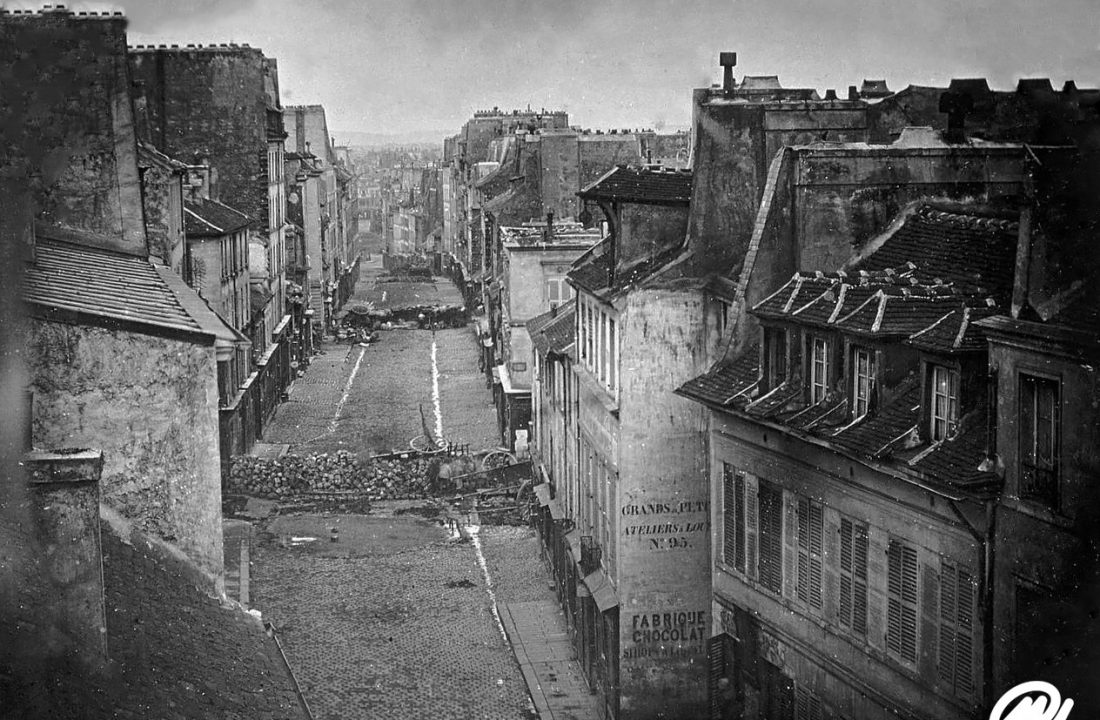 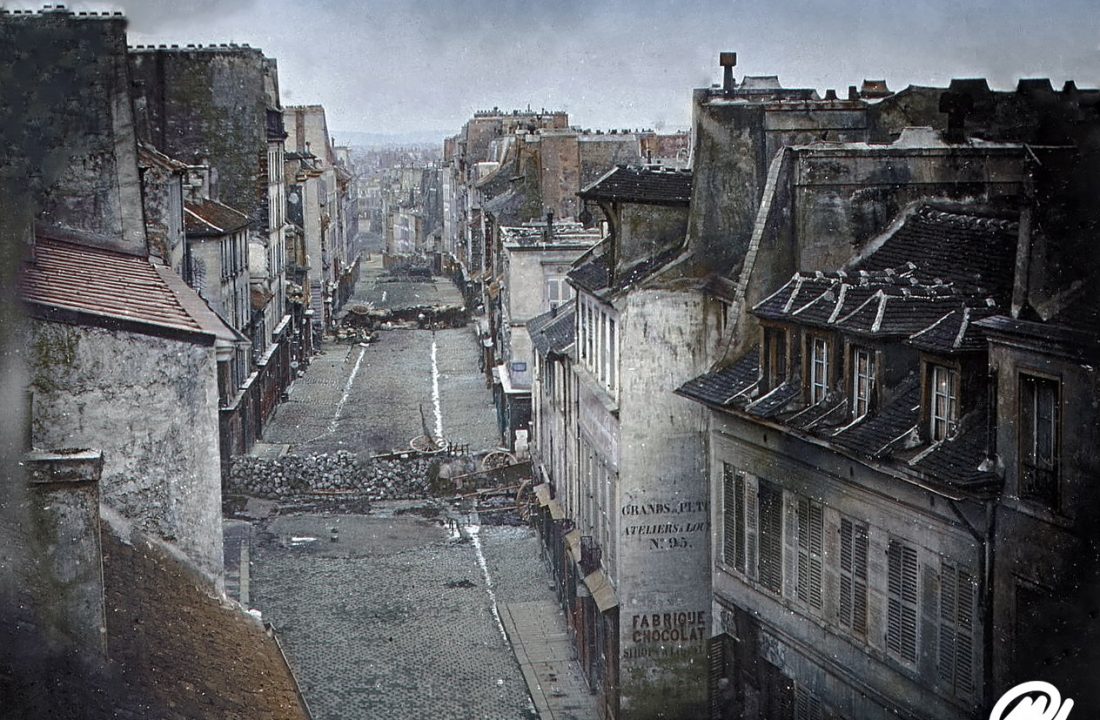 June Days, (June 23–26, 1848) in French history, a brief and bloody civil uprising in Paris in the early days of the Second Republic.

The new government instituted numerous radical reforms, but the new assembly, composed mainly of moderate and conservative candidates, was determined to cut costs and end risky experiments such as public works programs to provide for the unemployed.

Thousands of Parisian workers—suddenly cut off from the state payroll—were joined by radical sympathizers and took to the streets in spontaneous protest. The assembly gave Gen. Louis-Eugène Cavaignac authority to suppress the uprising, and he brought up artillery against the protesters’ barricades. At least 1,500 rebels were killed, 12,000 were arrested, and many were exiled to Algeria.